Australia’s new gateway to the world is on its way, with the official start of construction for Western Sydney International (Nancy-Bird Walton) Airport’s passenger terminal.

Western Sydney Airport Chief Executive Officer Simon Hickey said the terminal is being designed with the customer at its heart - with international and domestic services under one roof to deliver a seamless experience for airlines and passengers, whether they be leisure flyers, business travellers or families.

“This will be Australia’s best airport terminal, with world-leading technology, innovative design and excellent customer service coming together to set a new benchmark for what Australians will expect when they fly,” Mr Hickey said. “At Western Sydney International, we’ll get passengers on their way sooner, whether that’s getting to your meeting on time or arriving home to loved ones.”

Mr Hickey said every element of the airport is being designed to deliver the most seamless and reliable experience possible for customers, from the design of the gates to the cutting-edge baggage handling system.  “We’re aiming to make the anxious wait around the baggage carousel a thing of the past,” Mr Hickey said.  “Our baggage system will give passengers the option to track their bags via an app so they know exactly when they will arrive.  We have a once-in-a-generation opportunity to build an airport from the ground up with consideration not only for emerging technologies, such as air taxis, but also technology that has yet to be imagined.”

Mr Hickey said construction of the terminal alone is expected to create more than 1,400 direct jobs and many more indirect jobs through flow-on benefits to suppliers and the local economy.  “This project will be a game-changer for Western Sydney locals who want to work closer to home and have more time to spend with their families, not just in the construction phase but for many decades to come,” he said.

The terminal will be a destination in its own right – with specialty retail, restaurants and cafes, as well as an outdoor plaza that can host events like local food festivals, markets and community celebrations.

Sustainability is a key consideration, with the terminal designed to bring in natural light and reduce carbon emissions. The terminal roof will be productive, generating solar electricity and harvesting rainwater. Sustainable and recycled materials will be used throughout the terminal, including the structure, finishes and furniture.  The design pays tribute to Western Sydney’s rich Aboriginal heritage, connecting visitors arriving in Australia at Western Sydney International to more than 60,000 years of Aboriginal culture.

The terminal plaza will have a station on the Sydney Metro – Western Sydney Airport line and will be connected to Sydney’s motorway network via the new toll-free M12 Motorway.

Western Sydney International is on track to open to international, domestic and air cargo services in late 2026.

Read more about the terminal and what else is happening at the airport in our latest Gateway newsletter.

Cutting-edge technology and innovative design will come together on the airfield at Western Sydney International (Nancy-Bird Walton) Airport to set a new benchmark for air travel in Australia.

Construction of the 3.7-kilometre runway and rapid-exit taxiways will begin in 2022 after the contract to design and build the airfield at Sydney’s new airport was awarded to CPB Contractors and ACCIONA joint venture following a competitive procurement process.

Western Sydney Airport CEO Simon Hickey said the efficient airfield design, enabled by the latest technology, will reduce taxi times, preventing delays on the tarmac that can be frustrating for passengers and costly for airlines. WSI’s runway will handle the full range of commercial aircraft, including the new generation of ultra-long-haul airliners like the A350-1000 and Boeing 777X and be the only airport in Sydney equipped with a modern CAT III-B instrument landing system.

Sustainability will remain a key focus on the airfield as well as in the terminal, with the efficient design reducing fuel burn and emissions. Lighting will be LED with recycled content used where appropriate for construction. Crushed sandstone from tunnelling projects across Sydney will be reused as a high-strength foundation to support construction of the runway, taxiways and roads.

Airfield construction is expected to create around 1,200 direct jobs and support many more indirect jobs through flow-on benefits to suppliers, subcontractors and the local economy. 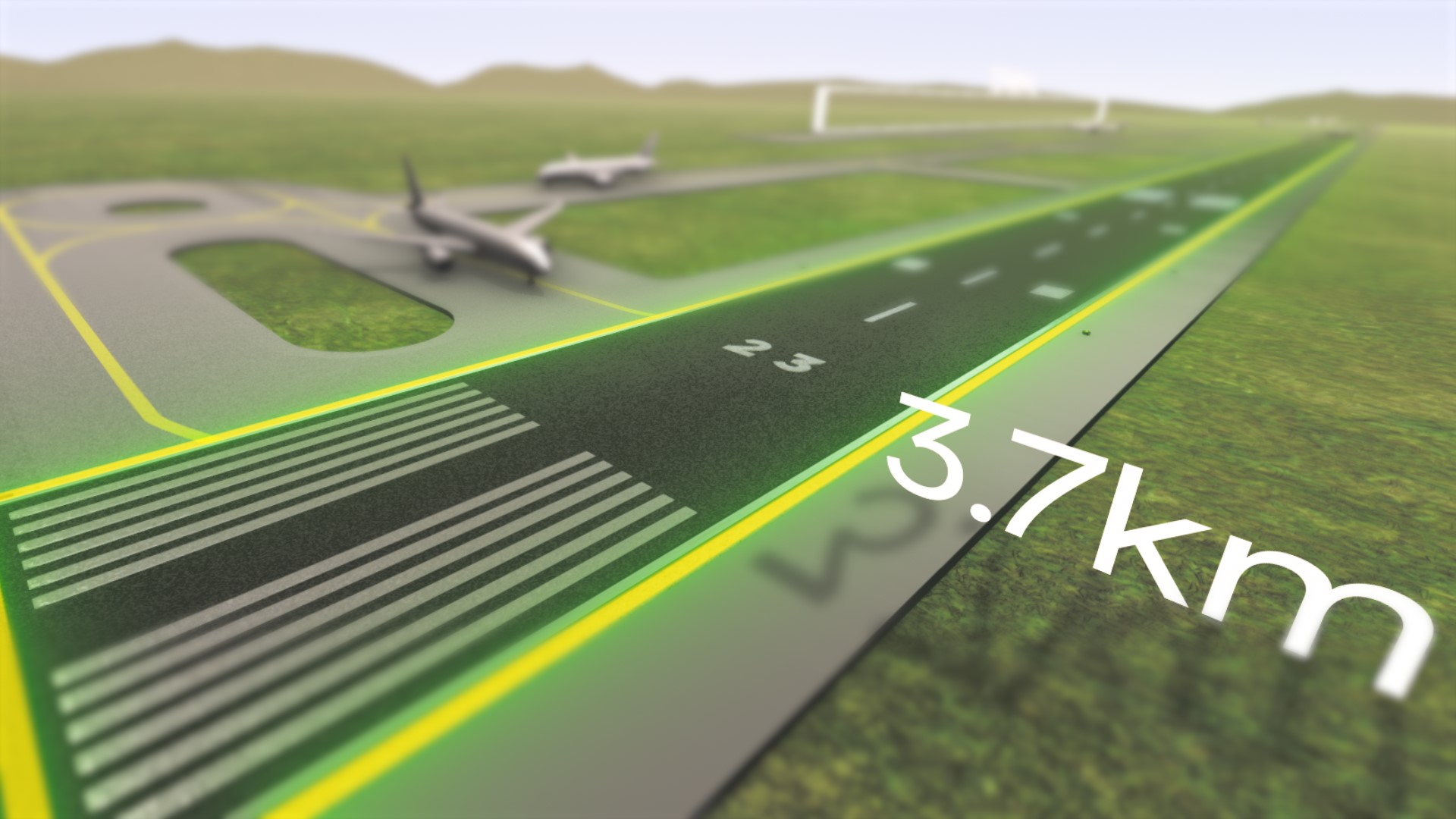